Posted by Eddie Pasa on July 7, 2020 in Commentary, Movie Reviews / No Comments

Welcome to July 2020. Around the world, we are combating the COVID-19 pandemic – which, of course, has obviously negated the chance for big tentpole flicks. Of late, all of my reviews on this site have been VOD releases – some terrific and absolutely worth watching (Driven), some falling short of the mark (Darkness Falls). Regardless, each new piece has a chance to compete and be seen, one of the only few positives for artists coming out of our current situation.

(A personal note: please wear a mask when in public. Your car or your home? That’s your space, and you have every right to do how you please regarding mask-wearing. But when you’re in public, there’s a responsibility to each other which people have long since forgotten; we’re too busy caring about the “me” and not the “we.” It’s well beyond time to get back to working with each other to at least try to stave this virus off.)

Oh, by the way, did I tell you my family and I were in a commercial that filmed on March 1st? I had to fly to Savannah, GA and back in the space of 38 hours, and even then, every cough or sneeze on those four flights I took (I went through Charlotte, NC) resulted in a little horror movie playing out in my mind. Here’s the commercial, where I play the younger version of my dad: https://www.youtube.com/watch?v=iQv5DBfYpCQ

Before the lockdown, the good folks at Gunaxin published my reviews of some of this year’s bigger releases, whether in theaters or on streaming platforms. Here’s some extra commentary these reviews didn’t cover. Language warning: I go into the nuts and bolts of how Hamilton was released on Disney+ with a PG-13 rating.

As always, thanks go to Philip Van Der Vossen and the Gunaxin staff for giving me a chance to reach a wider audience. 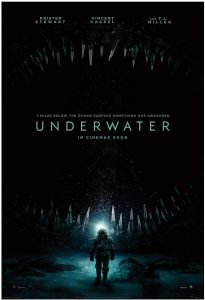 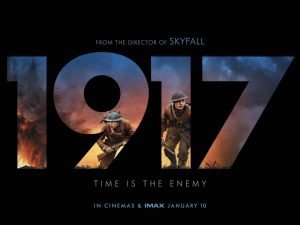 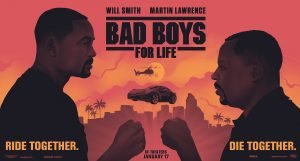 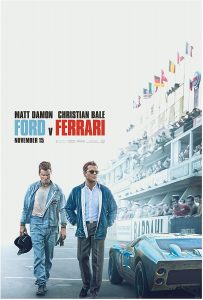 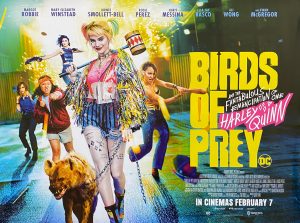 The Call of the Wild – February 20 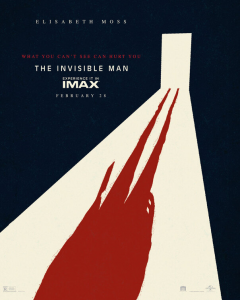 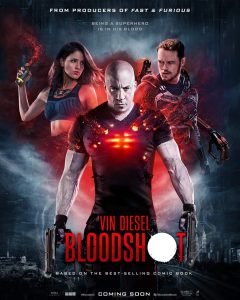 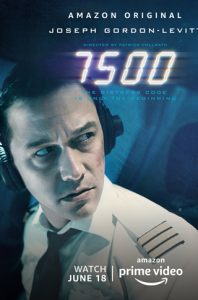 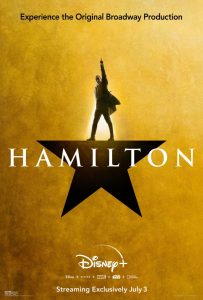 Stay safe and healthy out there. I’m still here and I’m still writing, so stay tuned. Thanks for reading.