Wish I Was Here

Zach Braff stars as Aidan Bloom, a struggling actor whose one success in a shampoo ad has him clinging to the notion that he’ll one day land a career-changing role in a TV show. His wife Sarah (Kate Hudson) grows quietly embittered as she works a soul-sucking job in order to pay the bills while Aidan pursues his dream, which grows increasingly elusive with each failed audition, and his father Gabe (Mandy Patinkin), who more vocally disapproves of Aidan’s life decisions, foots the bill for their kids Tucker (Pierce Gagnon) and daughter Grace (Joey King) to attend a pricey Orthodox Jewish school. 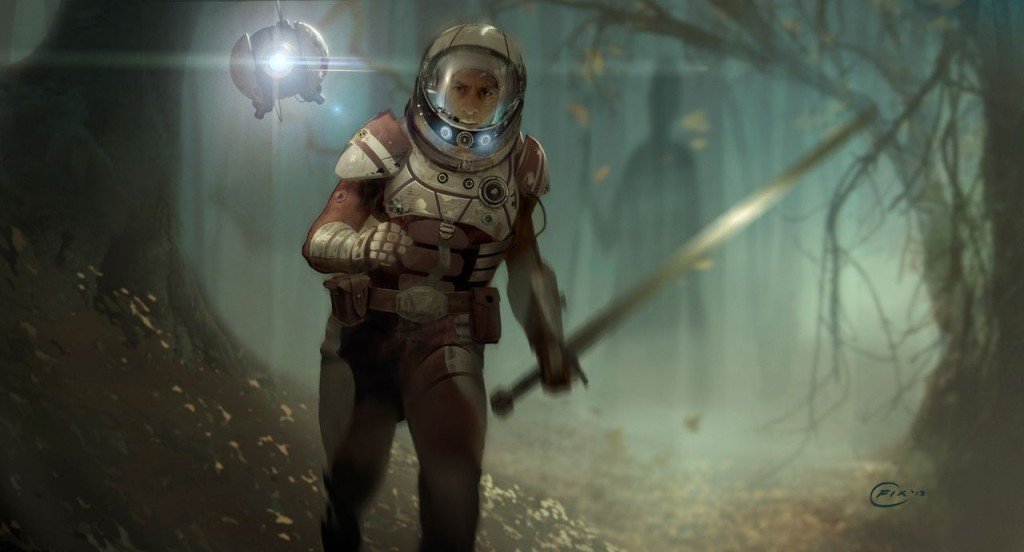 “Wish I Was Here”, directed by Braff and co-written by Braff and his brother Adam, has nothing on Braff’s directorial debut, the now decade-old “Garden State”, which was also about a struggling actor trying to make amends with his father. If the two are similar on paper, then they bear little resemblance on-screen; intermittently, this film is funny, heartfelt, and even imaginative, but as a whole, Braff’s sophomore effort comes across with little of the quirky, seemingly effortless charm that made its predecessor so endearing.
One of the biggest surprises is Braff himself, whose innate ability to shift from comedy to drama and back again so smoothly seems to have been compromised by an alternately overzealous and mundane script. A gigantic “swear jar”, which sits atop the refrigerator in the Bloom’s kitchen loaded with bills, seems to be the driving force behind much of the film’s dialogue, which is surprisingly stilted and repetitive for a good portion of the proceedings.
There is a greater purpose to this swear jar, after Gabe announces that he is terminally ill and can no longer afford the kids’ education, and, per Sarah’s suggestion, Aidan decides to homeschool them instead of sending them to a sub-par public school. This experiment quickly develops into a series of “field trips” for 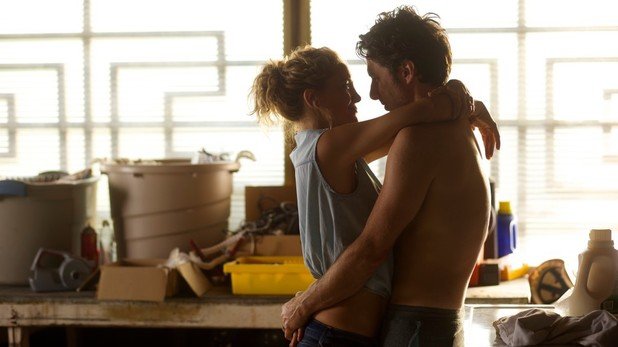 which the swear jar provides ample funding, making all those F-bombs worthwhile. Gagnon (“Looper”) and King (“White House Down”) are superb as young Tucker and Grace, but the whole thing feels more like a big mid-life crisis with the kids in tow than the bonding experience I assume is supposed to make this a relatively feel-good movie.
“Wish I Was Here” touches on requisite family drama issues like religion, parenting, financial strain and mortality, but I sometimes found it hard to know when I was supposed to take things seriously. One particularly moving scene between Hudson and Patinkin hints at a much better drama, as Sarah and Gabe negotiate emotionally in a hospital room, but its effect is diminished after the film’s umpteenth change in tone. Aidan’s daydreaming of being a space ranger à la “Walter Mitty” shows potential for a much more imaginative, complex lead character, but this stepping-off point ultimately heads into oblivion (admittedly, it’s kind of fun to think of Braff’s “Scrubs” character lost in one of his elaborate fantasies). And a sidebar involving Sarah’s pervy cubicle mate (Michael Weston) plays out with the flippancy of something Todd Phillips might have written, only to be revisited later with the expectation that we’re supposed to take it seriously.
While its title might conflict with your sentiments by halfway through, there are some redeeming qualities about the film. A highlight is Josh Gad (the voice of Olaf in “Frozen”) as Aidan’s eccentric, genius brother Noah, who lives off the grid in an ocean view trailer park community inhabited by another Comic Con enthusiast, the adorable but quarrelsome Janine (Ashley Greene), with whom he develops an unusual relationship. Since Noah hasn’t spoken with their dad in a year, it becomes up to Aidan to get them back together, though it doesn’t look very promising. 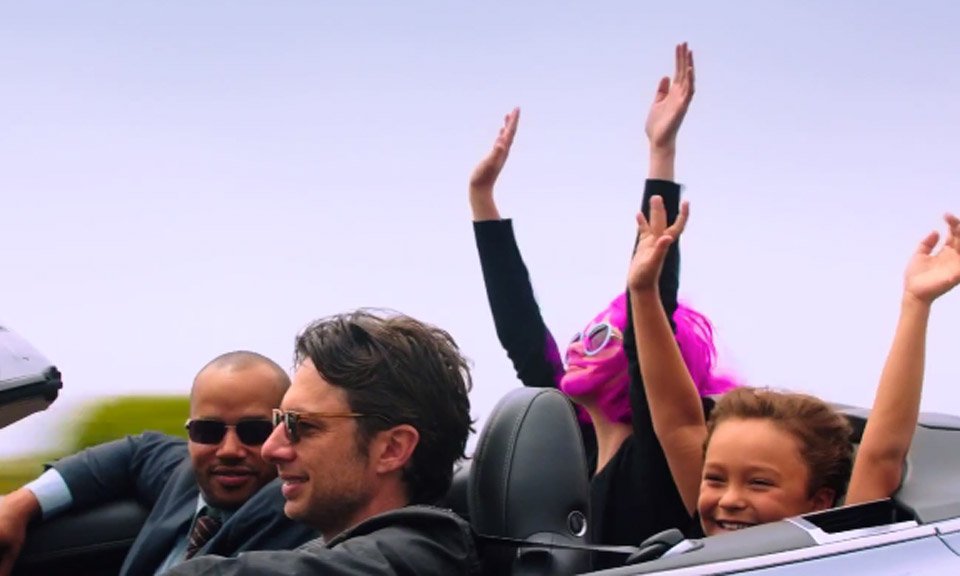 Also notable is Jim Parsons (NBC’s “The Big Bang Theory”), who has a small but crucial role as another struggling actor who Aidan meets at an audition. His might be the most charming character in the movie. “Scrubs” co-star Donald Faison makes an appearance as an Aston Martin salesman who lets Aidan and the kids take a $200,000 car out for a spin because he’s under the impression that Grace, who’d recently shaved her head out of spite, is undergoing chemotherapy.
“Wish I Was Here”, which was funded by some 46,000 people through the fundraising site Kickstarter, has plenty of innocent, silly moments and a few genuinely touching ones, but none of it really spoke to me the way I think it was intended. The film has a soul, to be sure, and it’s Zach Braff, unfiltered. Ironically, I felt like “Garden State” was a much more personal, poignant dramatic comedy.
Posted in Movie Reviews